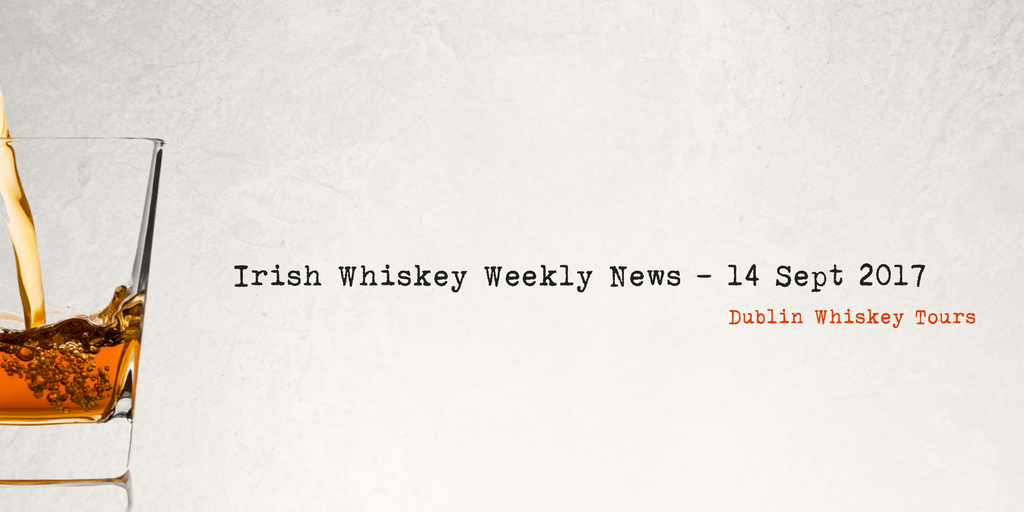 This week our Irish Whiskey Weekly News features articles on the new distillery in the planning stages in Newry, Irelands first distilling course will soon be starting in Carlow IT with the help of Walsh Distillery and the Dead Rabbit bar is coming to the Westbury hotel, Dublin on September 28th. 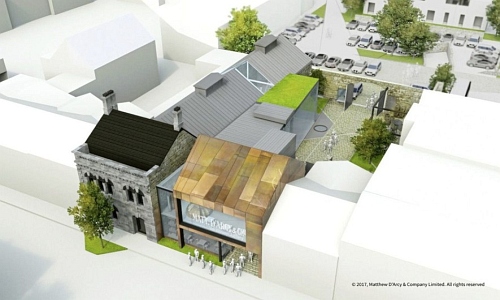 Whiskey Distillery to be opened in Newry

Whiskey-making is to resume in Newry on the site of a former distillery with a 200-year-old history.

Veteran businessman Michael McKeown has formally submitted plans to build on the old distillery site on Monaghan Street, a central artery of the city and the site of Darcy’s Old Irish Whiskey since 1817.

He plans to restore the early 19th century buildings and provide a working distillery, visitors centre, restaurant and an authentic Victorian public house, while also providing space for a theatre and private functions. The distillery, which will provide a number of new jobs, will have the capacity to produce around 9,000 cases a year of Old Newry Whiskey single malt. 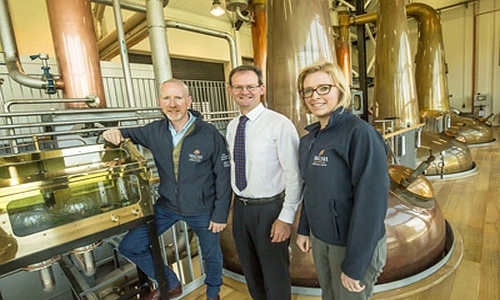 Institute of Technology Carlow received a huge endorsement by becoming one of only four in the world to achieve recognition by the prestigious Institute of Brewing and Distilling (IBD).  Walsh Whiskey Distillery, which boasts one of Ireland’s largest distilleries and a visitor centre in Royal Oak Carlow, has announced it is to award a €1,000 bursary prize to the brewing & distilling student who achieves the highest grades at the end of his or her first year.

Dr David Ryan also said that the new degree programme is an incredibly exciting and timely development for Ireland’s growing brewing and distilling sector. You can find out more about the course by listening back to the podcast and checking out Carlow IT’s website:https://www.itcarlow.ie/courses 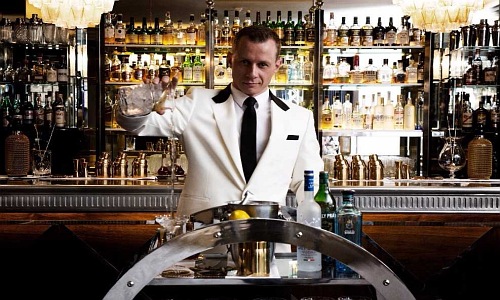 The best bar in the world is coming to Dublin

An Irish bar in New York named as the best bar in the world last year is coming to Dublin for its first ever residency on Irish soil later this month.  A team from the Dead Rabbit, the winner of a number prestigious awards, including number one on a Drinks International list of the world’s 50 best bars in 2016, will set up shop at The Sidecar at the Westbury from Thursday, September 28 to Monday, October 2.

For five days, an innovative cocktail list created by Beverage Director Jillian Vose and a pub grub food menu will be on offer at The Sidecar, promising to transport visitors back in time and showcase the escapades of pre-prohibition in the 1850s merged with the whirlwind glitz and glamour of a 1930s party.