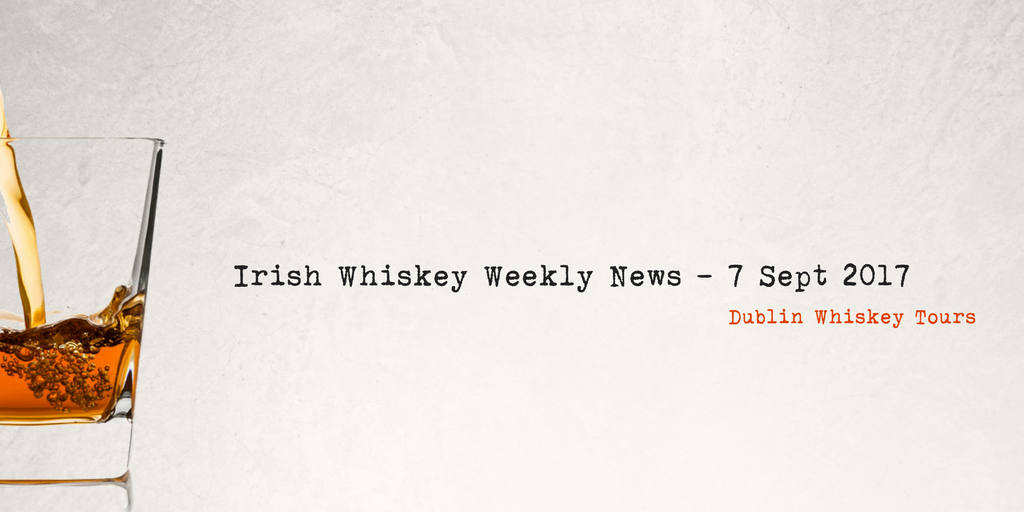 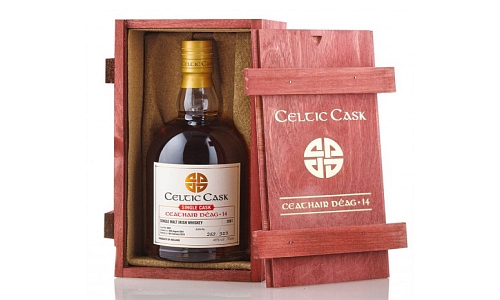 In the next few weeks, Ally Alpine – Celtic Whiskey Shop – will release a new batch of the now famous Celtic Cask Series. The Celtic Cask series has been running for over 17 years and has released some outstanding Irish whiskey finishes. Every bottle is sold out now, but numbers 19-23 are coming soon. 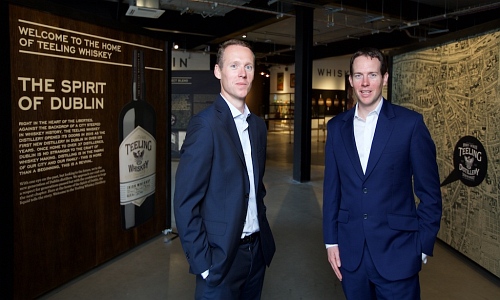 Sales of Teeling Whiskey increased 37% last year to €12.2 million on a like-for-like basis, its latest accounts show. This continues the strong growth trajectory for the five-year-old, Dublin-based Irish whiskey maker founded by Jack Teeling. Teeling’s Ebitda (earnings before interest, tax, depreciation and amortisation) also increased on a like-for-like basis, to €2.3 million from €1.7 million in 2015.

Teeling’s accounts show that it recorded total turnover of €12.2 million in 2016, down from €24.3 million a year earlier. However, the 2015 figure included a once-off €15.7 million from the sale of surplus inventory through a number of bulk transactions. 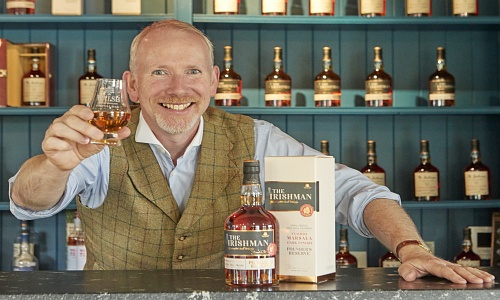 Just 2,970 bottles of The Irishman Founder’s Reserve Florio Marsala Cask Finish were filled in mid-August after a minimum of 12 months finishing in hogshead casks. The triple-distilled, non-chill filtered whiskey has an ABV of 46%, which is 6% stronger than The Irishman Founder’s Reserve. It will be available in Ireland, Italy, France, Holland, Switzerland, Germany and travel retail.

Also triple-distilled and non-chill filtered, The Irishman 12-Year-Old Single Malt – Florio Marsala Cask Finish is bottled at cask strength with an ABV of 56%.