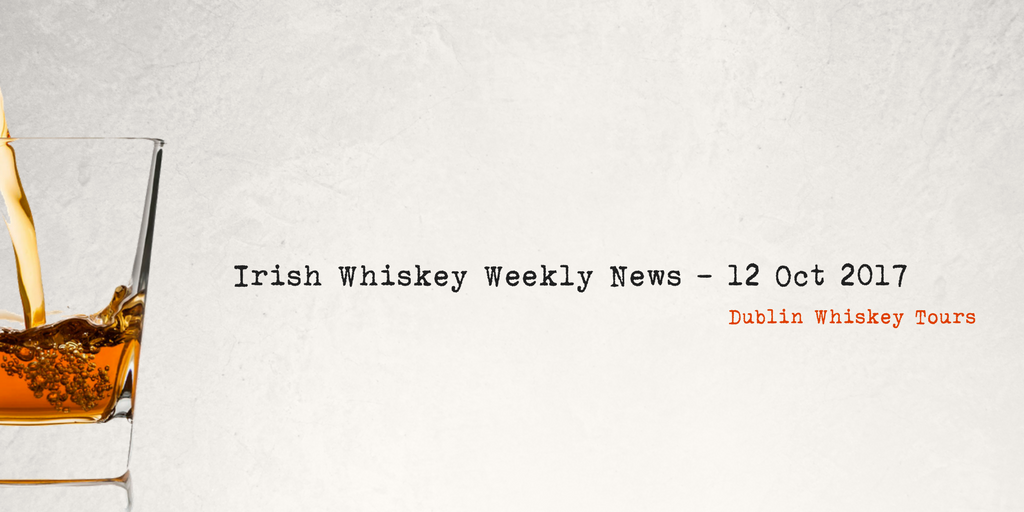 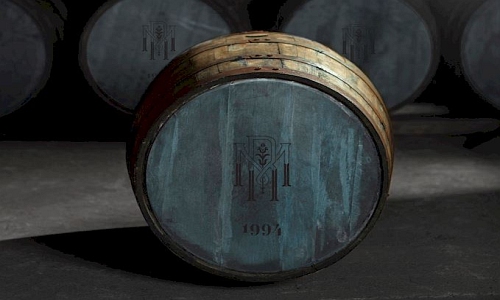 Ireland’s Midleton distillery has made a play for the wealthy collector with the launch of the Midleton Very Rare Cask Circle – an upmarket private members club offering single cask purchases of up to €450,000. Richard Woodard reports.

It’s no secret that Irish whiskey is on a hot streak right now. The fastest-growing brown spirits category in the world, spearheaded by Jameson, its dominant brand. Distilleries all over the land planned, being built and producing spirit. An industry once moribund, now resurgent – and increasingly self-confident. 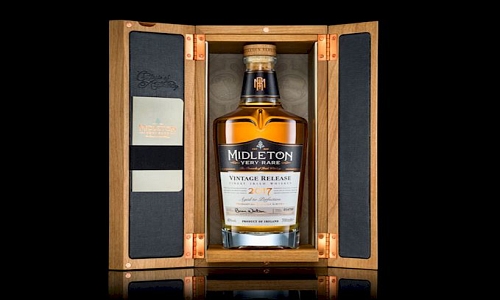 The 2017 edition of Midleton Very Rare – the 34th annual release from the Irish whiskey distillery – has been launched with new packaging. The blend, created by master distiller Brian Nation, comprises single pot still and grain whiskeys drawn from a batch of ex-Bourbon barrels with an age span of 12 to 32 years. 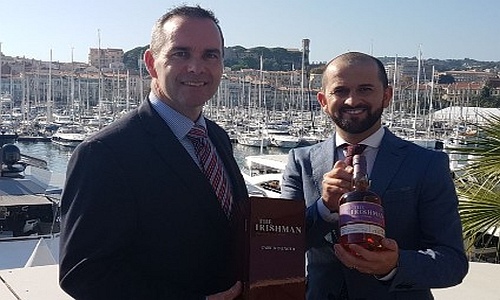 Walsh Whiskey Distillery is to ramp up it’s Global Travel Retail activity as it prepares to take on the expanded stock from its recently-opened distillery.

The Irish whiskey producer unveiled The Irishman Cask Strength 2017, a limited-edition whiskey, at the Tax-Free World Association (TFWA) exhibition in Cannes this week. Walsh Whiskey’s new commercial director, John Kelly, said it is the first time the company has launched a new expression at TFWA, explaining that GTR is “now one of our priority markets”.