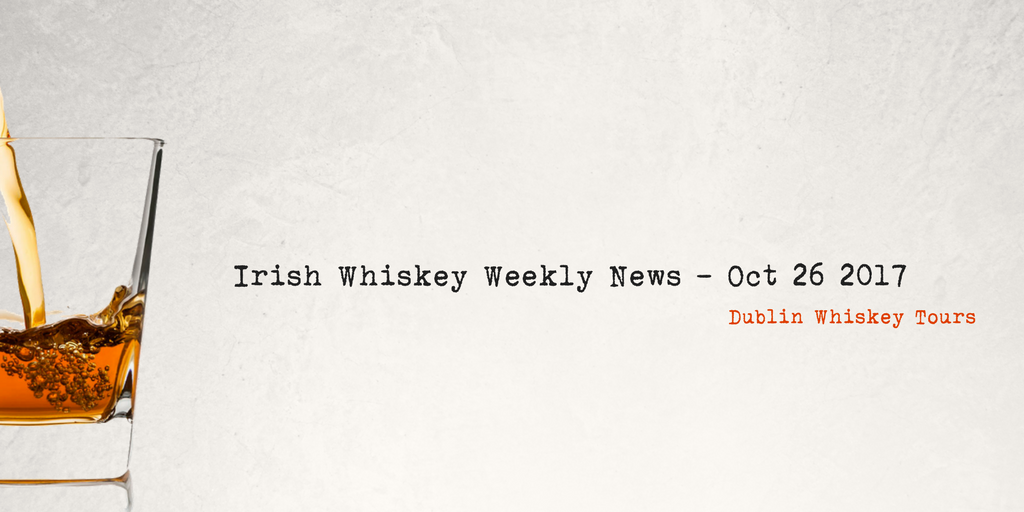 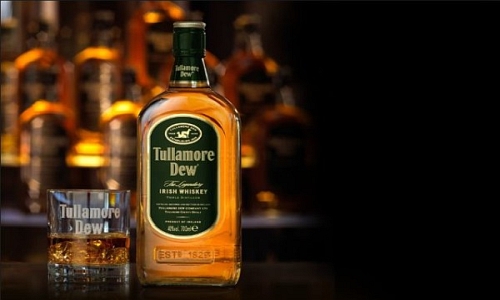 Tullamore Dew owner William Grant & Sons have put €25m into its distilling operation in the Offaly town this year as it seeks to drive sales.

The company is expecting to sell just under 1.2 million cases this year, compared to 840,000 three years ago. William Grant has thus far spent €100m on bringing the whiskey production back to Tullamore after buying the brand from C&C. It also owns Glenfiddich, Drambuie and Hendrick’s Gin. 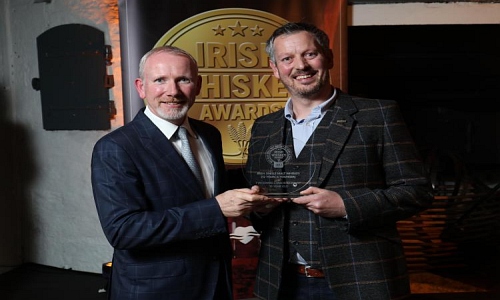 Louth swept the boards at this year’s Irish Whiskey Awards, with the county’s distilleries and breweries picking up gold medals and an award.  The excellence and innovation of Irish whiskey producers and distillers were honoured at the awards, which were held at Old Jameson Distillery, Bow Street, Smithfield Village, Dublin 7, last Thursday night.

The Irish Whiskey Tourism Strategy will involve a growing number of distilleries around the South East working together in order to attract thousands of tourists to the region. Minister Phelan said: “I am delighted to launch the South East Regional Irish Whiskey Association Tourism Strategy, which is part of a broader plan to attract 1.9m tourists to distillery towns around Ireland by 2025.”