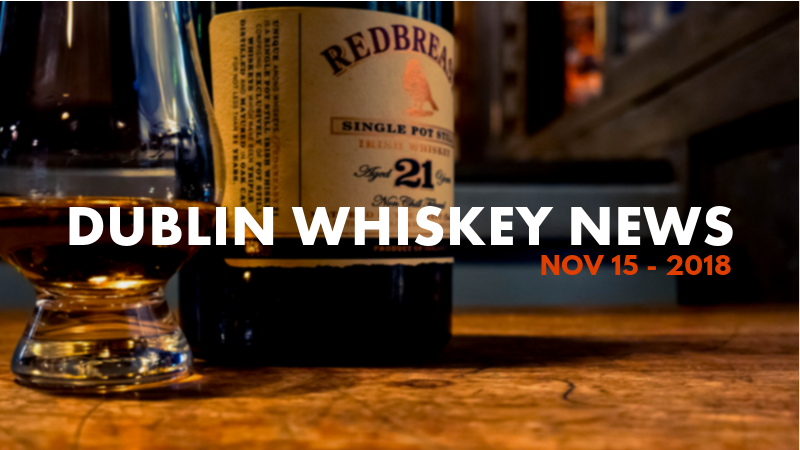 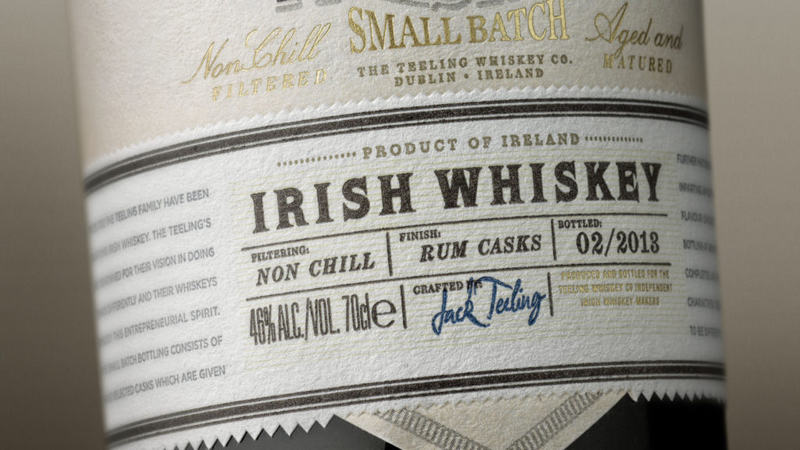 The Teeling Whiskey Distillery has announced that its flagship small batch whiskey is now available to purchase on all Aer Lingus flights across Europe and North America. Teeling Small Batch Irish Whiskey is Teeling’s bestselling bottling and has won over 30 international awards since its release back in 2013. Consisting of hand selected casks of grain and malt whiskey initially aged in ex-bourbon barrels, and finished in Central American rum casks, this whiskey is bottled at 46% ABV, with no chill filtration.

Teeling Small Batch Irish Whiskey is now available to purchase on Bia, Aer Lingus’ in-flight food and drinks menu, for RRP €7. The announcement comes at a time when the brand has just released the first Dublin distilled Irish whiskey in nearly 50 years. Bottle no.1 of Teeling Pot Still sold for £10,000 and broke a world record for the most expensive bottle of whiskey sold from a new distillery. 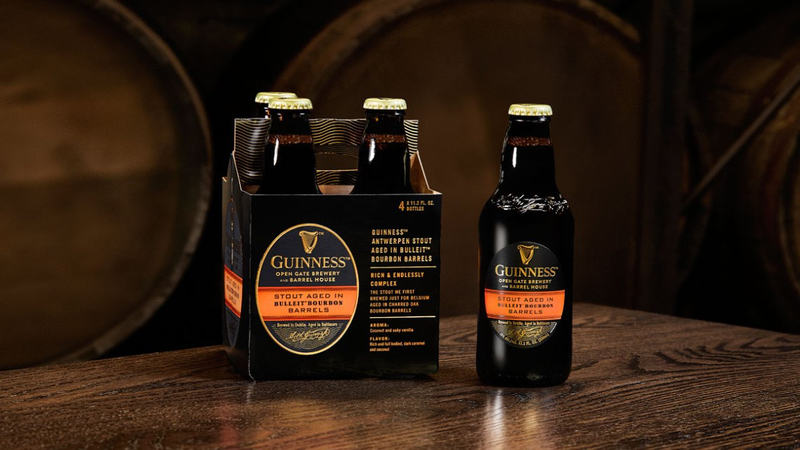 Diageo-owned Guinness has released a bourbon barrel-aged beer in the US, produced at the Open Gate Brewery & Barrel House in Baltimore.

Guinness Stout Aged in Bulleit Bourbon Barrels features Dublin-brewed Antwerpen Stout aged for eight months in Bulleit Bourbon barrels, supplied by Diageo-owned brand Bulleit. The 10% ABV drink has powerful and full-bodied notes of bittersweet chocolate and aged fruit adding a layer of oaky richness and complexity to the beer. The move follows the opening of the first new Guinness brewery in the US in more than 60 years, following an investment of over $90 million at the company’s Maryland facility.

Guinness brand director, Emma Giles said: “Our story as brewers began more than 250 years ago in Dublin, and those Irish roots will absolutely always be a key part of who we are, but beer has evolved in so many ways since then. “It’s hard to deny that the US is the centre of the universe as far as beer innovation is concerned. “Now that we have a permanent home here with some of the most talented brewers the country has to offer, the potential to blend our brewing expertise with American creativity is virtually endless.”

We offer you the perfect introduction to Irish whiskey in the heart of Dublin city. You will get to sample five great tipples while relaxing in some of the best bars the city has to offer. We offer a tour to suit every budget – choose from our Tasting Tour, Premium Food & Whiskey Experience, or our Deluxe Food & Whiskey Experience. We can also organise events or parties for any size business – check out The Whiskey Experts for details.