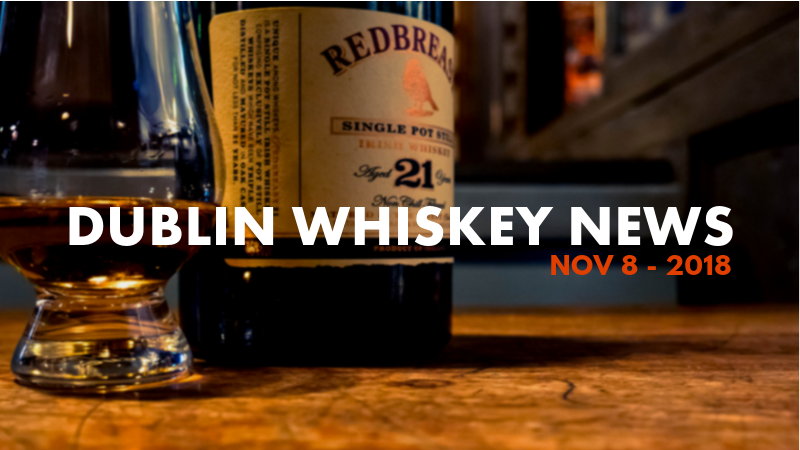 This week our Dublin Whiskey News features articles on a massive increase in visitor numbers to Irish distilleries, whiskey-fuelled car inventor nets OBE and alcohol promotion ban could be bad for whiskey business.

So let’s see what’s been happening this week in our Dublin Whiskey News. 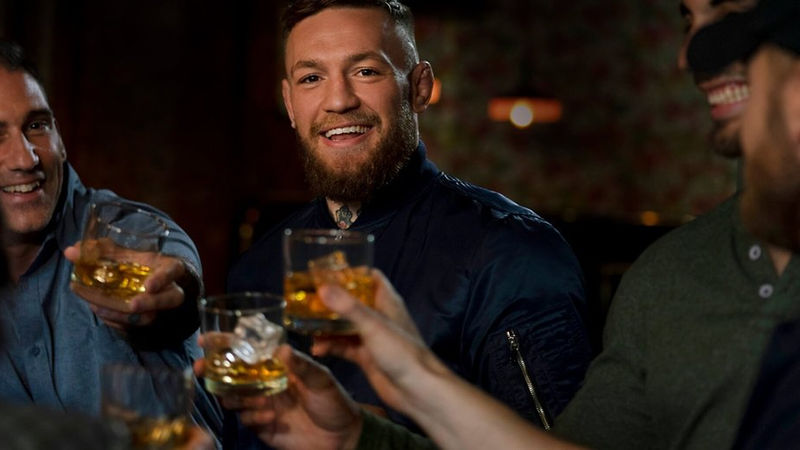 Conor McGregor’s new whiskey brand could mislead consumers into thinking that it is a 12-year old variety, some industry chiefs have claimed. Concerns about the mixed martial artist’s Proper No. Twelve were raised by three leading distillers: Jack Teeling, the founder of Teeling distillery, John Quinn, brand ambassador for Tullamore Dew, and Elliot Hughes, director of the Porterhouse group, which includes the Dingle Distillery. They said that the brand did not abide by the labelling guidelines expected of entrants to the market.

Mr Quinn said that the Irish whiskey industry was working toward “comprehensive transparency” and it did not need to risk “gilding the lily”. Mr Teeling said that the rules were black and white and McGregor had left himself open to criticism. Mr Hughes said that 12-year-old whiskies required “12 years of patience” and the term should not be used lightly.

Can Irish whiskey keep up with demand?

Once the most highly sought-after whisk(e)y category in the world, today’s Irish renaissance has been a long time coming. Irish whiskey’s success peaked in the mid-­1800s, when soaring demand from the US generated a roaring trade for no fewer than 88 distilleries in Ireland. But producers were dealt a double blow with Prohibition in the US and two World Wars, which all but wiped out the sector.

Just two distilleries remained by the 1980s, both owned by Irish Distillers, and it wasn’t until the turn of the Millennium that number doubled to four. As recently as 2013, the only distilleries producing and selling Irish whiskey were Cooley, Kilbeggan, New Midleton and Old Bushmills. But by August 2017, these four distilleries had more than quadrupled to 18 – and another 16 are in the pipeline. And when you look at the rate at which sales are growing, it’s easy to see why more producers are eager to join the sector.

The most recent IWSR figures from the Irish Whiskey Association (IWA) reported a 10.6% sales spike in 2017 to reach 9.7 million nine-litre cases compared with the previous year, meaning the category is on track to exceed its 2020 growth target (12m cases or 144m bottles) set by the IWA.

We offer you the perfect introduction to Irish whiskey in the heart of Dublin city. You will get to sample five great tipples while relaxing in some of the best bars the city has to offer. We offer a tour to suit every budget – choose from our Tasting Tour, Premium Food & Whiskey Experience, or our Deluxe Food & Whiskey Experience. We can also organise events or parties for any size business – check out The Whiskey Experts for details.