“Whiskey & Food are a perfect pair”

“from 3 basic styles we get infinite variety”

“each ingredient is hand sourced for you“

“From 3 basic styles we get infinite variety” 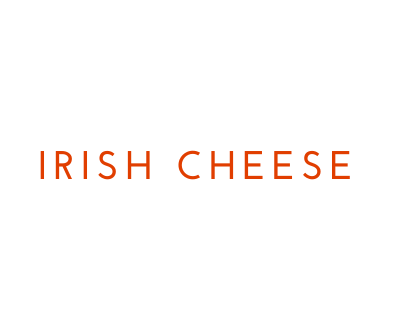 As people dispersed around the globe around 2000BC – fermented drinks were being used in rituals and celebrations all over the world. Sometime around the 4th century – distillation was rediscovered in present day Iraq, Iran and Syria after finding its way across from Northern Pakistan.

From this starting point distillation improved and spread across to Italy and Spain.

The distillate they made was called Aqua Vitae in Latin, Italian acquavite, the French eau-de-vie, the German aquavit, the Scandinavian akvavit and more, including the Gaelic uisge beatha. 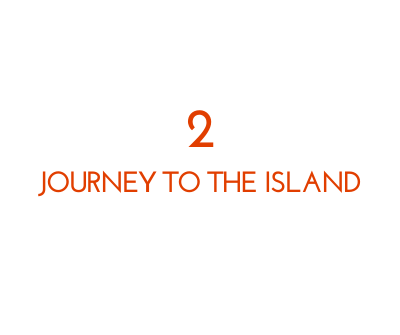 How distillation came to Ireland is shrouded in mystery, but it is safe to say Irish monks travelled to Egypt, Syria, Italy and Spain from the 8th century onwards and would have found the technology of distillation in books written in Latin and then brought them back to the island.

What we do know is that by the 15th century Irish monks were making whiskey or aqua vaite as it was written that an Irish chieftain drank himself to death with an excess of aqua on Christmas day in 1405. 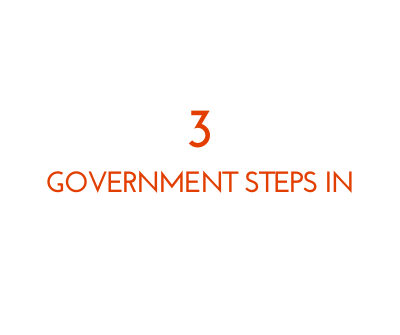 The big increase in its appeal came in 1661, when an excise began to be levelled on whisky. Initially small, it grew over time, and dramatically increased from 1s a gallon to 6s a gallon between 1785 and 1815, in order to fund the war with Napoleon. Naturally, brewing locally with a tax of 0s a gallon became an attractive proposition. 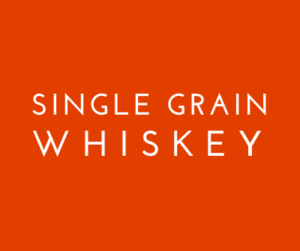 Grain whisky ordinarily refers to any whisky made, at least in part, from grains other than malted barley, such as whisky made using maize (corn), wheat or rye. Generally they are distilled using a column Still. 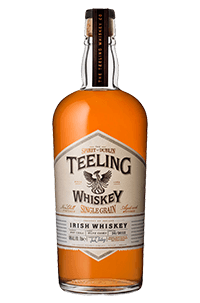 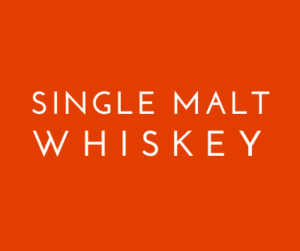 Single malt whiskey is malt whiskey from a single distillery, that is, whiskey distilled from fermented mash made exclusively with malted grain (usually barley), as distinguished from unmalted grain. 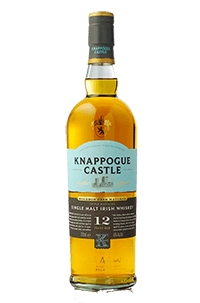 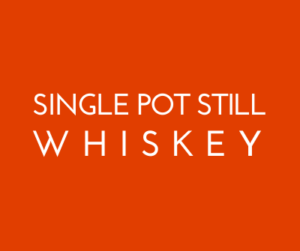 Single pot still whiskey is a style of Irish whiskey unique to Ireland. It is made by a single distillery from a mixed mash bill of malted and unmalted barley and 5% other grains and distilled in a copper pot still. 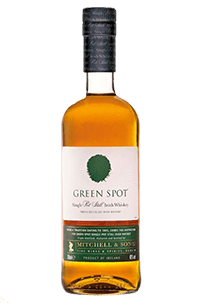 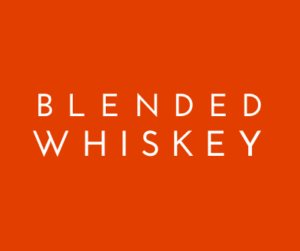 Blended whiskey is the product of blending 3 different styles of whiskeys in complementary ratios. Blended whiskeys were invented in Scotland and are now the most popular whiskey style in the world. 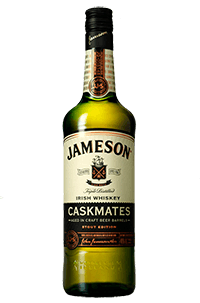