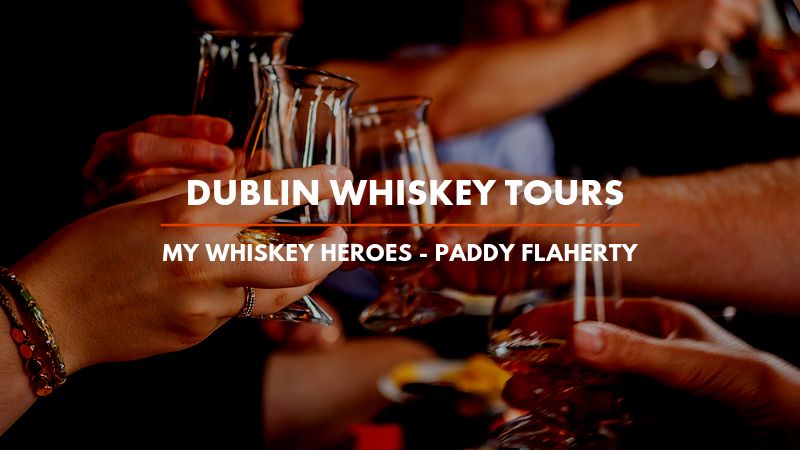 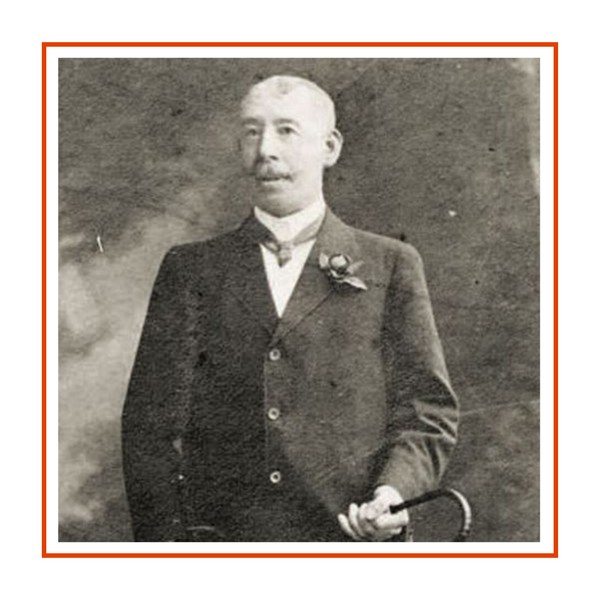 Paddy O’Flaherty was a whiskey salesman with a unique sales slant. He would buy everyone in a bar a round of whiskey when he arrived in a new town. As you might guess, he was well-liked and eventually had a whiskey named after him. His method seemed to work as he was a successful whiskey salesman in the late 19th century in Ireland. His name is now on millions of bottles of whiskey all over the world. 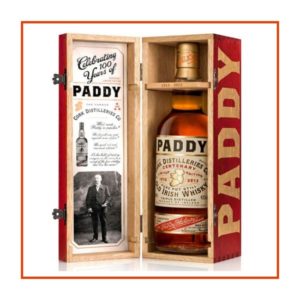 Why not book a tour with the real Irish whiskey experts – we provide you with knowledge of the culture, science and history of Irish whiskey in a fun and entertaining way. Its one of the best ways to experience Irish whiskey and Dublin city.

For more information, visit our website or email us at info@dublinwhiskeytours.com