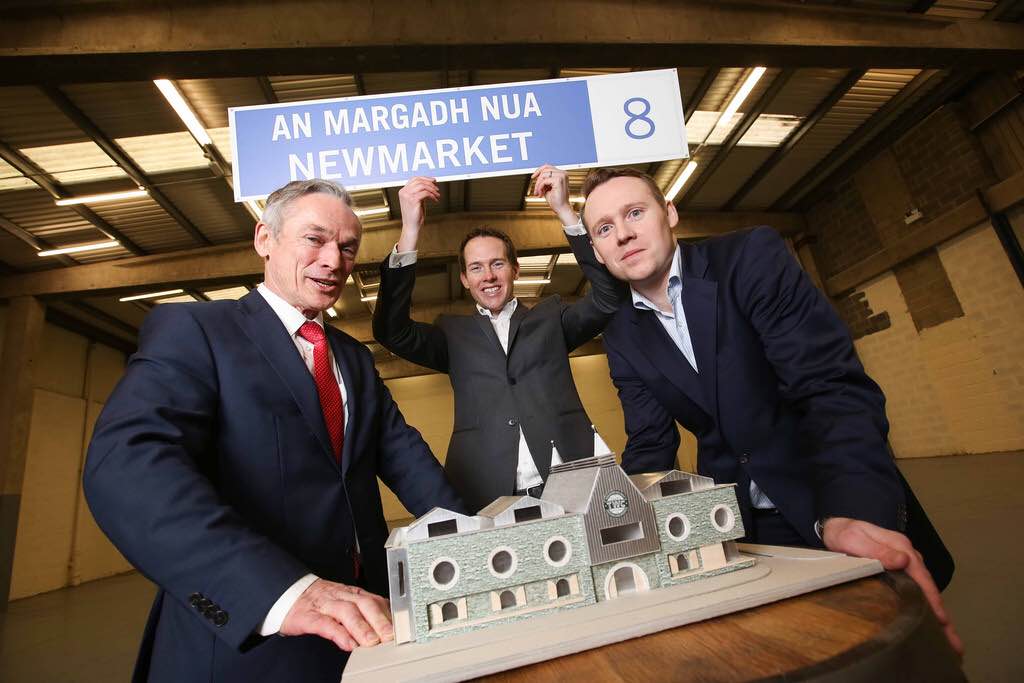 Back in the late 18th Century the Liberties was a buzzing place of industry and trade just outside the city walls. So busy was industry that between the Liberties, the Coombe, Smithfield and Newmarket there were 37 distilleries in action.

One of those thriving distilleries, set up in 1782 on Marrowbone Lane in the Liberties, was Walter Teeling’s whiskey distillery. Fast-forward to 2016 and it is his own lineage helping to re-establish the liberties as a center for whiskey production in Dublin.

Whiskey has been the fastest growing spirit in the world for the past 20 years – and with an average annual growth rate of 20pc, it’s a trend that looks set to continue for some time. 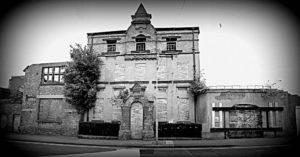 Another force driving the rejuvenation of the area into a busy whiskey production hub is Pearse Lyons unusual distillery. Lyons, the CEO of a very successful animal feed company in the US, announced he was going to build a distillery in the St James’ Street church. Bringing an entirely new meaning to being a ‘holy show’.

The 20 new jobs created in Lyons distillery and the 55 created in Teeling’s are bringing a new energy and vibrancy to the area, which in recent years had been badly neglected.

“We are very excited about the latest addition to our company, the St James’s Distillery in the heart of Dublin’s historic brewing and distilling area. We are currently designing a working distillery, which will encompass a visitors’ center to showcase the rich history of distilling in the Liberties,” she said. “The St James’s Distillery will allow visitors the opportunity to interact with our brand, learn more about the process of crafting Irish whiskey and purchase product produced at the distillery.”

“In 1948, my grandfather, John Hubert Lyons, was buried in the graveyard of St James’s and this is one of the many connections my family has with the area. Our plan is to bring the church back to its former glory and make it a tourist destination.

“We plan to restore the church and reinvent St James’s. It is located just yards from St James’s Gate, home to Guinness and probably one of the best-known drinks brands in the world.

“We are thrilled that the church is located on the “Dubline” – the new tourist trail from Trinity to Kilmainham – and it will hopefully attract a great number of people to our St James’s Distillery.”

Whatever the future holds for the area we are certainly looking forward to getting our hands on some whiskey distilled just down the road.

Hat-Tip to the Irish Independent for the story.