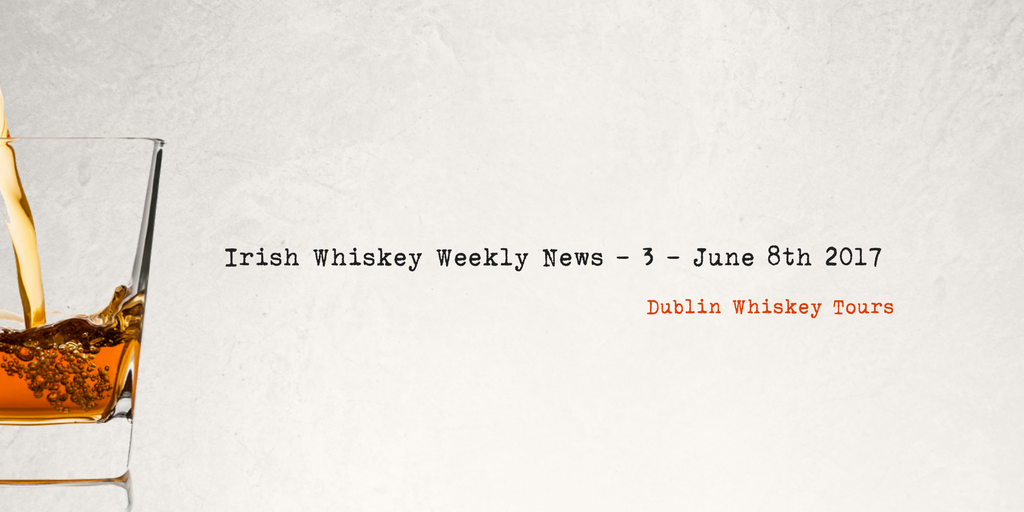 Hi and welcome to our third installment of Irish Whiskey Weekly News.

It’s been another busy seven days with breaking news on Teeling’s hitting the one-million mark in case sales last year, a possible Irish Mist sale, the latest from Tullamore Dew, and a wide range of Irish whiskeys soon to be available at Richard Corrigan’s new venture, Dickie’s Bar, in Mayfair, London. Here’s our round-up on what’s getting Irish whiskey fans talking in the bars and on the ‘net this week. So lets dig into our Irish Whiskey Weekly News 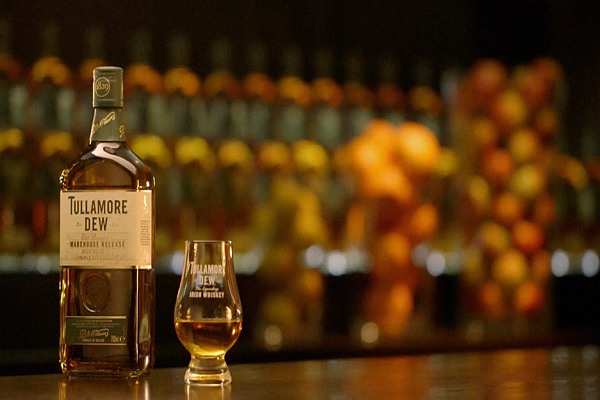 Tullamore Dew’s sold 1.04 million nine-litre cases in 2016, Brand Champions has revealed. Since relaunching in 2011 and investing in new markets, it has been building momentum, its global marketing manager, Alison Hunter, revealed. With strong growth in the US, the Czech Republic and Germany, it is also making promising advancements in Russia, Poland and South Africa. The Brand Champions 2017 report was published in the June edition of The Spirits Business. 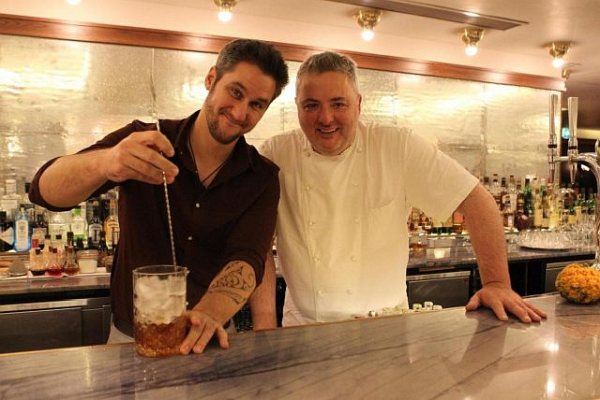 Richard Corrigan’s new venture Dickie’s Bar– located at Corrigan’s in Mayfair – will include an exciting range of Irish whiskeys and cocktails when it opens its doors to the public on June 21.

Richard has collaborated with Greg Buda, bartender at The Dead Rabbit Grocery & Grog in Manhattan, and Richard Ryan, founder of Drinksology – the drinks advertising agency, on the new venue. Just as at the Dead Rabbit, there will be a wide range of Irish whiskeys and cocktails at Dickey’s.

You can sample the The Professional Stalker consisting of Powers John’s Lane Irish whiskey, Pierre Ferrand 1840 Cognac, fig, allspice and Jerry Thomas Decanter Bitters. Or perhaps you’d prefer the Stage Door Johnny – Jameson Black Barrel Irish whiskey, peach, bergamot, vanilla and lemon. Or why not try the Scotch & Coriander – Glenmorangie 10-year-old whisky, Merlet Crème de Poire, coriander, Regan’s Orange Bitters No 6 and house soda. The menu was designed by Drinksology – the storybook explains the characters behind Dickie’s Bar, and the journey the ingredients have made from the farm to the glass. 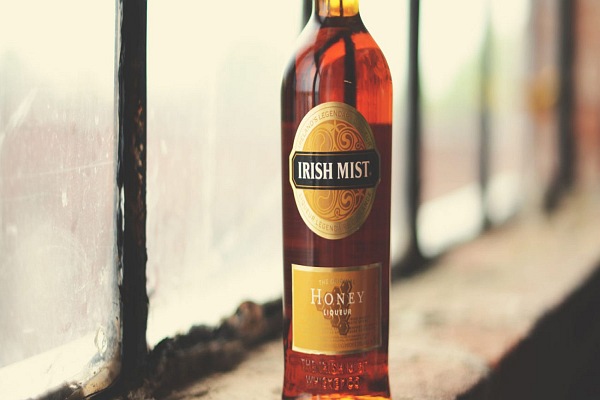 It’s seven years since Campari bought Carolans and Irish Mist from William Grant & Sons, so perhaps it’s case of the seven-year itch setting in with Bloomberg reporting that Davide Campari-Milano – or Campari as it’s better known to me and you – is considering the sale of its Irish Mist whiskey and Irish cream Carolans brands.

According to the people in the know, there has been no final decision made and all talks are at an early stage. The drinks giant bought Grand Marnier liqueur for €684 million last year. 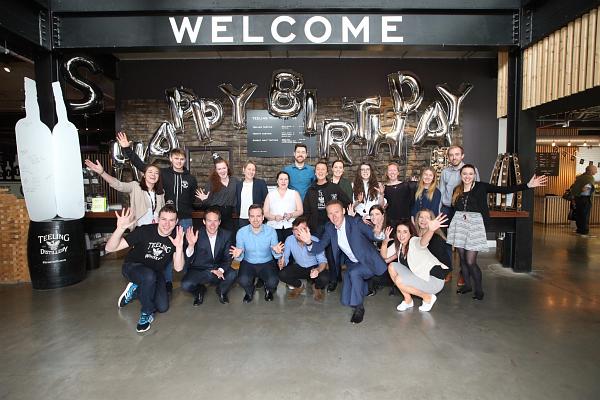 June 7th saw Teelings celebrate the second anniversary of the opening of its award-winning operational distillery – the first in Dublin in over 125 years. There was further cause for celebrations with it welcoming its 185,000th visitor through its doors on the day – Patricia Lienig from Frankfurt, Germany.

Welcoming the news, Jack Teeling, founder and MD of Teeling Whiskey, said that it’s been a very successful and busy year for Teeling Whiskey. “We’re absolutely delighted to welcome our 185,000th visitor through the doors today.” Fans of the brand can look forward to some “new innovative products” and “exciting plans for the distillery” later this year, he added.

Thanks for reading our third installment of Irish Whiskey Weekly News – if you have any comments or suggestions please leave a comment in the section below.

Dublin Whiskey Tours offers you the perfect introduction to Irish whiskey in the heart of Dublin city. You will get to sample five whiskeys while relaxing in some of the best whiskey bars the city has to offer. We offer a package to suit you – choose from our Whiskey Tasting Tour, Premium Food & Whiskey, and Deluxe Food & Whiskey.

For more information, visit our website or email us at news@dublinwhiskeytours.com