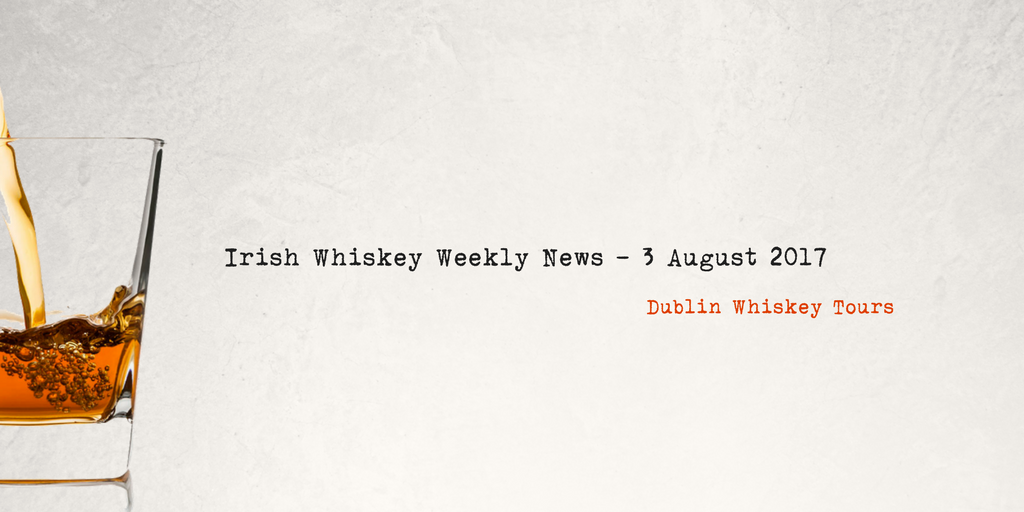 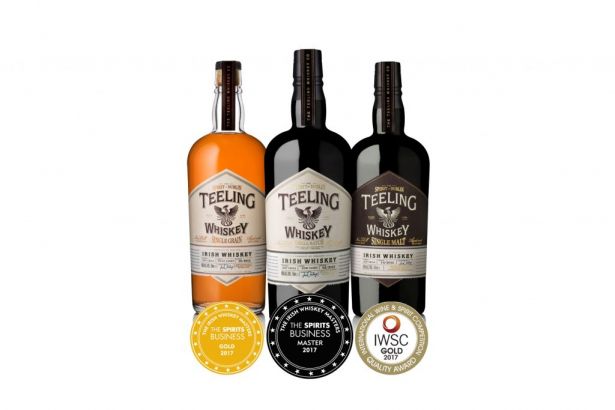 Big Wins For Teeling Whiskey At The Irish Whiskey Masters

There is no stopping Teeling Whiskey right now. The distillery has scooped six gold medals and a masters title at the annual Irish Whiskey Masters in London. The distillery won the awards for their premium small batch whiskey. Further congratulations are in order for wins at the 2017 International Wine & Spirits Competition and the International Spirits Competition – its single malt won a gold medal in both. 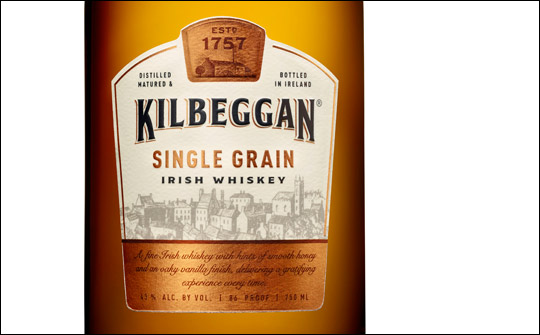 Kilbeggan Single Grain Irish Whiskey Now On Sale In The US

The Kilbeggan Distilling Company in Co Westmeath has released its Kilbeggan single grain Irish whiskey in the US market – the first country for it be launched into – and joining the US portfolio alongside Kilbeggan Irish Whiskey (40% ABV).

Speaking on the news, John Cashman, Beam Suntory global brand ambassador for Irish Whiskey, said: “Kilbeggan single grain is born out of this resilience and we are proud to offer a whiskey to be enjoyed by all – whether that’s as a traditional neat dram or in a modern craft cocktail.” 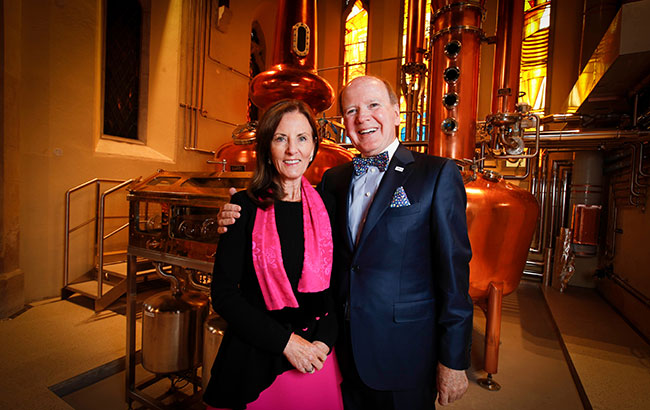 Located in The Liberties, the distillery was founded by Pearse and Deirdre Lyons. Since purchasing the site in 2013, they have worked hard on the new distillery and visitor centre. It is predicted that the distillery will attract up to 75,000 visitors annually once up and running. 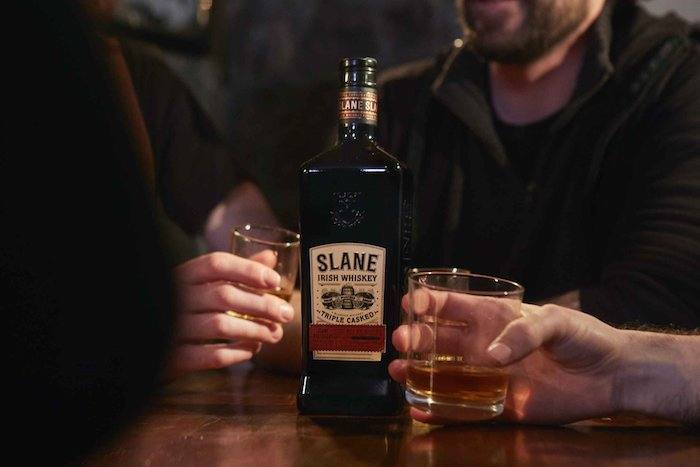 Blended together and released as a 40% ABV whiskey, retailing at approximately $30.

“Slane Irish Whiskey is a new way of approaching our country’s national spirit and we are delighted to bring it to the American market,” said Alex Conyngham, co-founder of Slane Irish Whiskey, in a statement. “Our Triple Cask maturation process enhances the quality and complexity of the whiskey. We aim to create a lasting legacy for Brown-Forman and the Conyngham family and a worthy addition to the fast growing Irish whiskey category.” 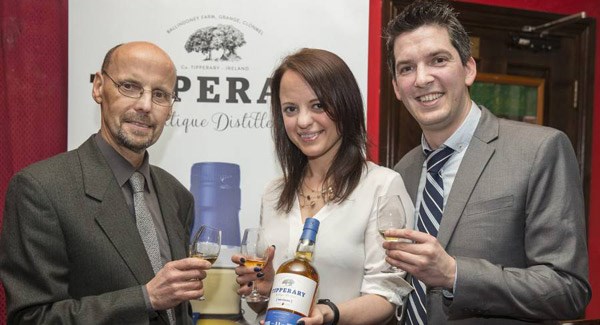 Tipperary Boutique Distillery: The Only Way Is Up

Located in Cahir, Co Tipperary, Tipperary Boutique Distillery, is accelerating plans to develop its Irish whiskey manufacturing business and expand into new markets. Its managing director Jennifer Nickerson grown up in Scotland where whiskey was a huge part of her family background – her father having worked 35 years in many whiskey distilleries. And the subject of her final year MA thesis was economic impact of the Scotch whisky industry.

She believes that the smaller independent distillers are benefiting from the marketing of the A-brands in this category.

“In fairness to them, they have played a big role in growing the overall market for Irish whiskey around the world and this has benefited everyone,” Nickerson said in an interview with The Independent.

Thanks for reading out latest Irish whiskey weekly news, we hope you are relaxing with your favourite dram today.

Dublin Whiskey Tours offers you the perfect introduction to Irish whiskey in the heart of Dublin city. You will get to sample five great tipples while relaxing in some of the best bars the city has to offer. We offer a package to suit you – choose from our Whiskey Tasting Tour, Premium Food & Whiskey, and Deluxe Food & Whiskey.