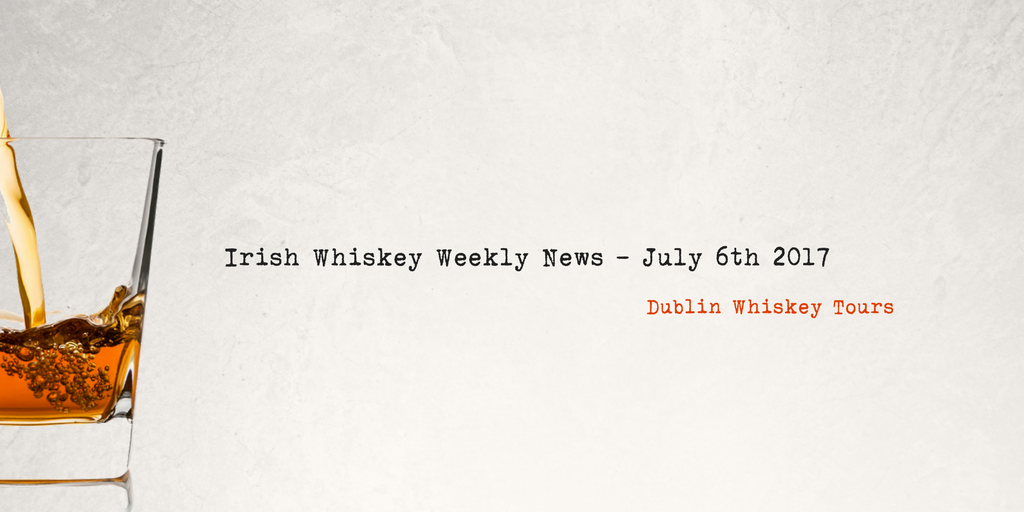 Another busy week for the Irish whiskey sector. Bacardi will distribute Teeling Whiskey in the US from September, it’s been prosperous times for Jameson owners Irish Distillers, and plans are underway to open a €135m whiskey plant in the midlands. There’s lots more beside – time to get reading this week’s Irish Whiskey Weekly News. 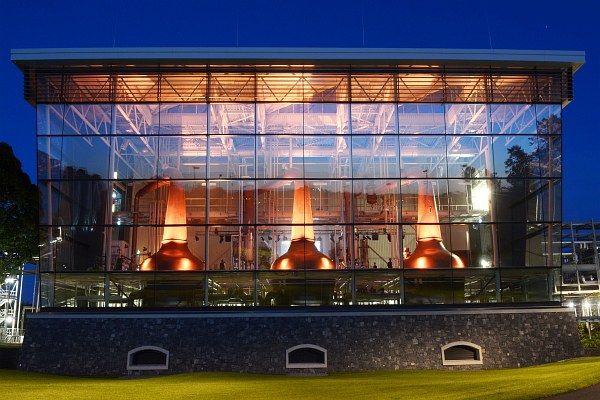 Irish Distillers has returned €2.8 billion to its French parent company, Pernod Ricard in a move that confirms the strength of the Irish whiskey market right now. The Irish Times reports that a spokesman for Pernod Ricard described the business decision as a “simple internal balance sheet restructuring” to streamline the capital structure of its Irish businesses.  Irish Distillers, described as a “key asset” for Pernod Ricard, owns Jameson along with a number of other spirits brands. 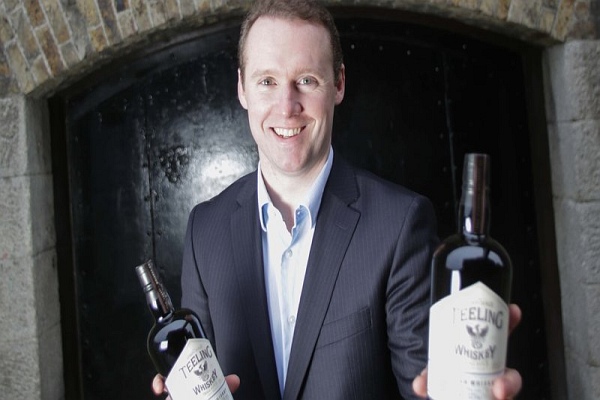 Bacardi To Distribute Teeling In The US

Some exciting news for Irish whiskey fans based in the US! Teeling Whiskey has sold a minority stake to spirits manufacturer Bacardi, which means that from the autumn, Bacardi will take up responsibility for distributing Teeling whiskey in the US. “Joining forces with a partner of this calibre in the largest market for Irish whiskey is an important strategic development for us,” said founder Jack Teeling, on the news. Good news for Teeling and good news for the industry, we think! 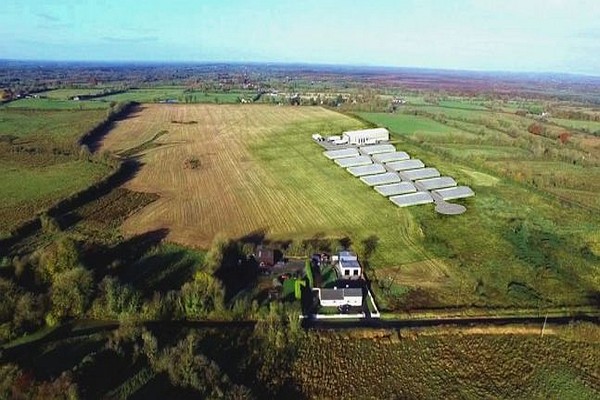 An international consortium is planning to open a €135m whiskey storage facility at a 20-acre site at Moyvore, Co Westmeath, according to the Sunday Business Post. Along with the whiskey-filling facility, the plans include 20 warehouses, an interpretative centre and a museum. The project’s being driven by Mullingar-based businessmen Alan and Ted Wright. One to watch for sure. 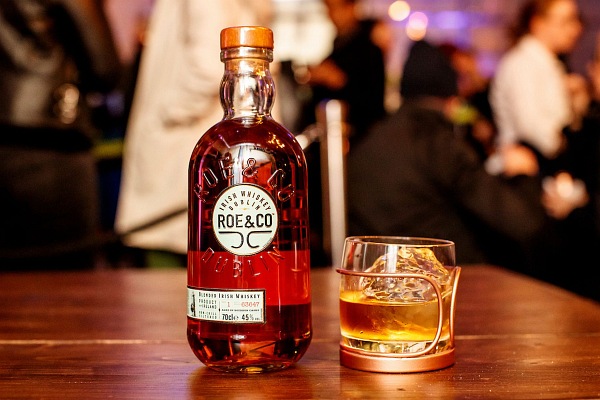 Roe&Co owners Diageo are placing nutritional information and alcohol content labelling on its bottles. The drinks giant launched its Diageo Consumer Information Standards (DCIS) last year and will roll out the labelling on all its products within the next year. 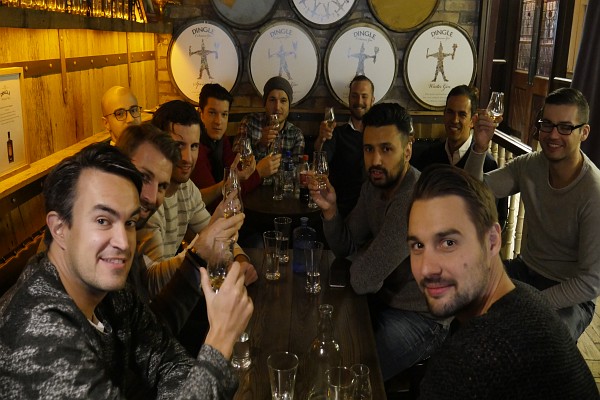 Tourists visiting Ireland increased by 5% to 2.5 million from March to May this year. Initiatives such as the “newly launched Irish Whiskey Tourism Strategy highlight Irish tradition and culture”, adding to historic sites, scenic coastline and natural attractions, commented Fine Gael Senator Tim Lombard, following the release of the news.

Thanks for following our Irish Whiskey Weekly News so far, subscribe to our blog for more news every week.

Dublin Whiskey Tours offers you the perfect introduction to Irish whiskey in the heart of Dublin city. You will get to sample five whiskeys while relaxing in some of the best whiskey bars the city has to offer. We offer a package to suit you – choose from our Whiskey Tasting Tour, Premium Food & Whiskey, and Deluxe Food & Whiskey.