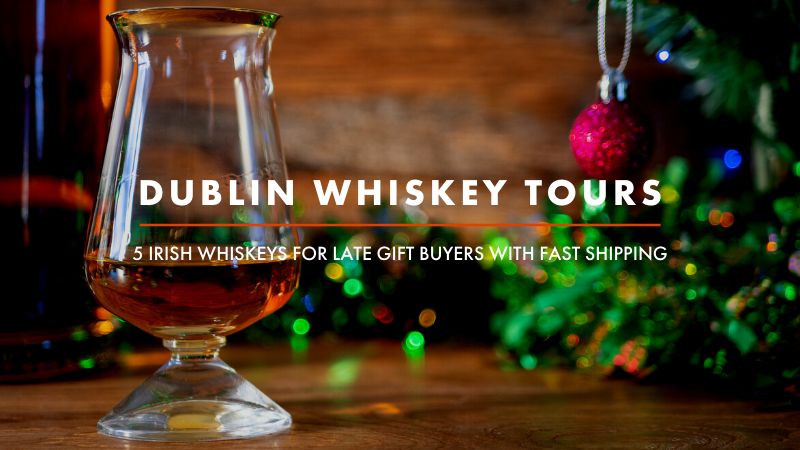 Irish whiskey is rising from the ashes of its past with incredible speed and what better way to experience all of this then gifting one of these amazing Irish whiskeys that we highly recommended. 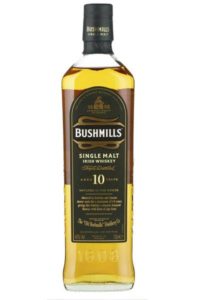 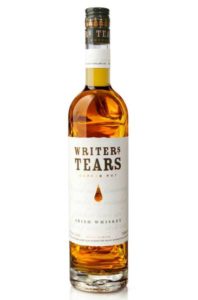 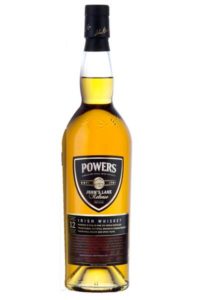 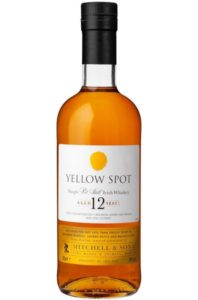 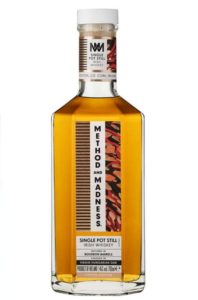 If you would like to try any of these whiskeys with professional tasting advice and have a great time then why not book a tour with us or purchase a gift card for you or a friend to enjoy. Dublin Whiskey Tours have special gift experiences that are the perfect inspiration for those stuck on ideas of what to get their loved ones. Explore the amazing gift options over at https://dublinwhiskeytours.com/gifts/

Dublin Whiskey Tours have been educating their guests on the exciting history, science and culture of Irish whiskey for over 3 years now and are the highest-rated whiskey tour experience on Tripadvisor.