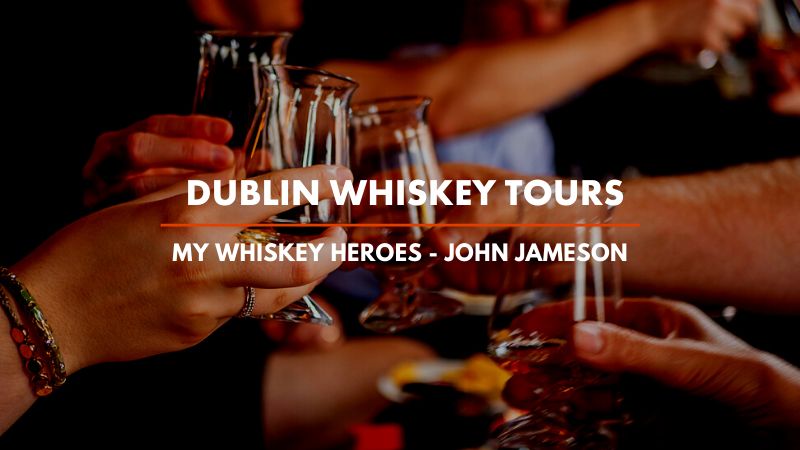 One of the most influential figures in Irish whiskey history and a definite whiskey hero is John Jameson. Although this man revolutionised the Irish whiskey industry and put his name to the most popular Irish whiskey, he was born and raised in Scotland and even had a Scottish wife. His wife Margaret Haig was a member of the Haig/Stein whiskey dynasty in Scotland that controlled a large proportion of the total output of Scotch whisky in the 18th century. 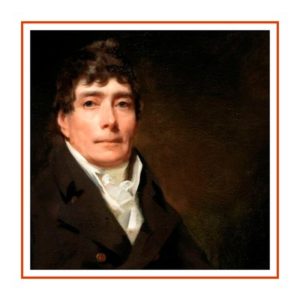 John Jameson moved to Dublin in 1774 and took over a distillery owned by the Stein family before starting his own distillery on Bow Street in 1780. John Jameson operated his distillery to the highest standards and had a keen eye on every part of the production process, even going as far as advanced paying farmers to grow the barley he needed for his pot still whiskey. His workers were paid a lot more than the other Dublin distilleries. 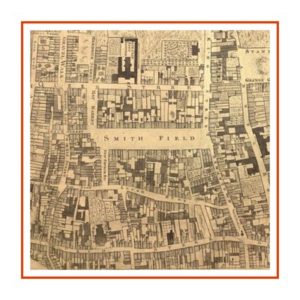 John Jameson was also responsible for excavating the cellars at Bow-street to improve the maturation process and also was one of the first to introduce the process of longer maturation times in the industry- famously Jameson went on to launch the slogan – ‘not a drop is sold til its 7 years old’. His two sons, John Jameson II and John Jameson III ran the distillery are their father and the distillery grew in size and stature, as we see in 1886 where Jameson had over 300 workers producing 1,000,000 gallons of whiskey a year. 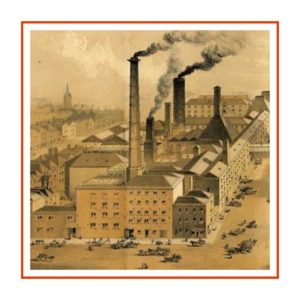 The distillery thrived throughout the 20th century, right up until the 1920s when it was first decimated by Prohibition and then a disastrous trade war in the 1930s with the United Kingdom led to poor sales and the Jameson Distillery closing in 1971. After joining forces with other Irish distilleries,  production moved to Midleton – Co. Cork where Jameson is still produced to this day. 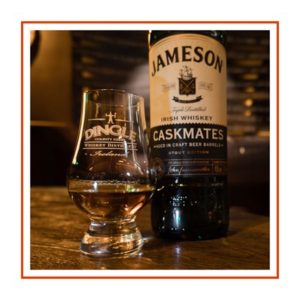 Why not book a tour with the real Irish whiskey experts – we provide you with knowledge of the culture, science and history of Irish whiskey in a fun and entertaining way. It’s one of the best ways to experience Irish whiskey and Dublin city.

For more information, visit our website or email us at info@dublinwhiskeytours.com